By: David Levinsky, Burlington County Times, Staff Writer BURLINGTON CITY — Samantha Williams says her son nearly died four years ago because she hesitated taking him to the hospital for an asthma attack. Williams, of Burlington, said she was unemployed at the time, had no health insurance, and was worried about how she would pay for the hospital bill. Eventually she decided she had no choice. “The doctor told me if I had waited five more minutes, my son, Zachary, would not have made it,” Williams said Thursday at the Southern Jersey Family Medical Center on High Street, where her son now receives regular primary care, thanks in part to the Affordable Care Act’s expansion of Medicaid, the state-run health insurance for the poor and disabled. But she’s concerned that she and her son might become one of the 24 million Americans expected to lose their health coverage if the Republican Congress’ proposed Affordable Care Act repeal and replace plan becomes law. “Without this expansion, I don’t know where he would be,” Williams said during a roundtable meeting with U.S. Sen. Robert Menendez at the clinic, one of several federally qualified health centers in New Jersey that receive funding from the ACA. “It meant he was able to get the treatment he needed. It meant he was able to get the medication he needed. And for me, it meant that my son is here today. I don’t know where we would be without it,” Williams said. Menendez, a Democrat, says stories like Williams’ show the importance of making sure health care is available for all Americans, regardless of their financial circumstances. Link to article: http://www.burlingtoncountytimes.com/01ea0cd2-0a83-11e7-8786-173ff059daf0.html 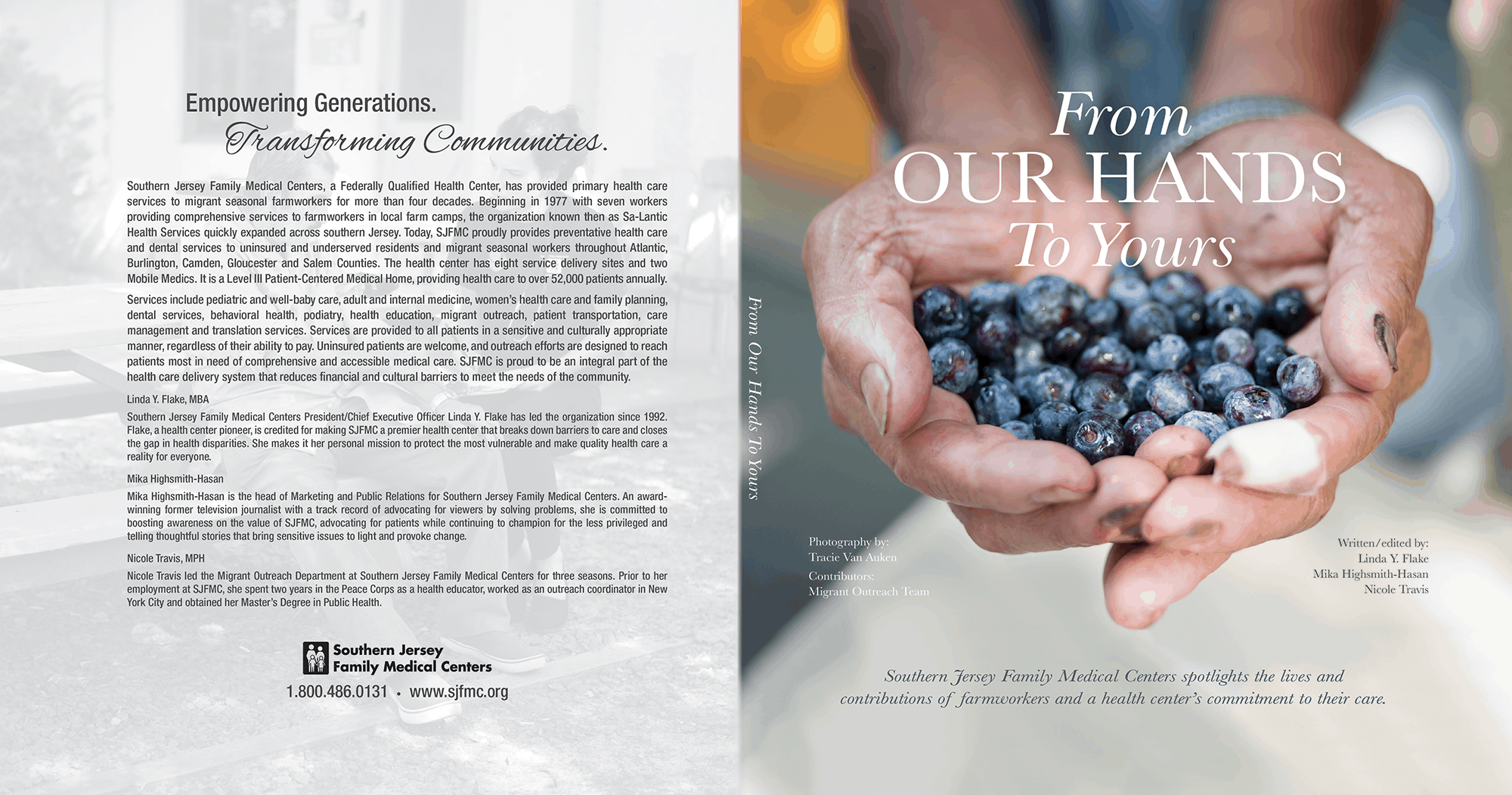